06/02/2018 – Kendrick Lamar releases the video to his latest single “All the stars” and it’s riddled with Igbo symbols.

Most Igbo people will instantly be able to recognise the very familiar Igbo red cap (fez). The “red cap” in Igboland is currently a symbol of authority, culture and tradition. Historically, some writers suggest it was introduced by the British during the colonial era, the red cap was given to chief wardens who were put in power during British colonial rule, this was a way to enforce rules since many Igbo clans didn’t have kings. However this is disputed by others who claim the felt red caps are a modern adaptation of historic caps made from palm tree fronds.

Okpu – likely made with palm fronds similar to the ones that farmers used to wear. 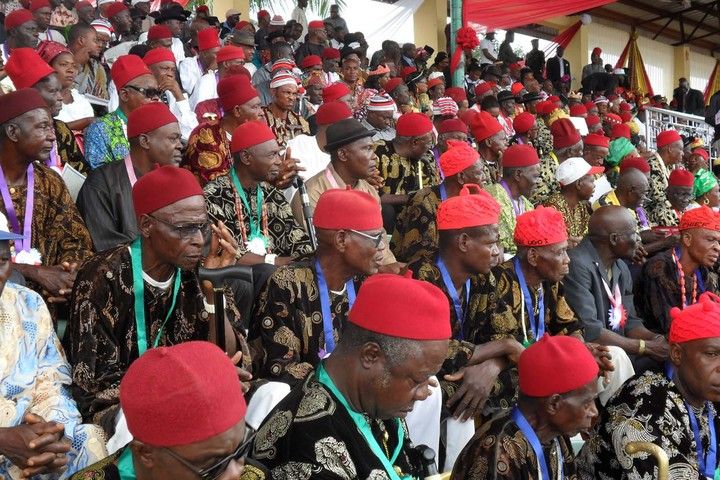 The golden graphical symbols displayed in the background as Kendrick walks through the room are heavily reminiscent of the Igbo/Ekpe Ukara cloth.

Appears @3:01 in the All the Stars music video starring Kendrick Lamar and Sza.

The Ekpe (leopard) society was a secret society present in southeastern Nigeria and western Cameroon among the Igbo, Efik, Oron and neighbours.  The group also wrote using a pictographic writing script called the Nsibidi. This is often featured on many Ukara cloth patterns. 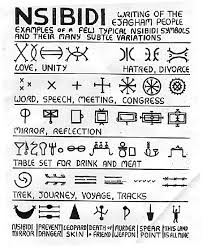 Symbols from the Nsibidi script

The Ekpe society would use ritual propitiation of forest spirits to ensure the well-being of the community and enforce laws.

Other than Igbo symbols, the video also features several African influences, a favourite is what looks like Ghanaian Kente cloth style cut outs on the floor which SZA is lying. 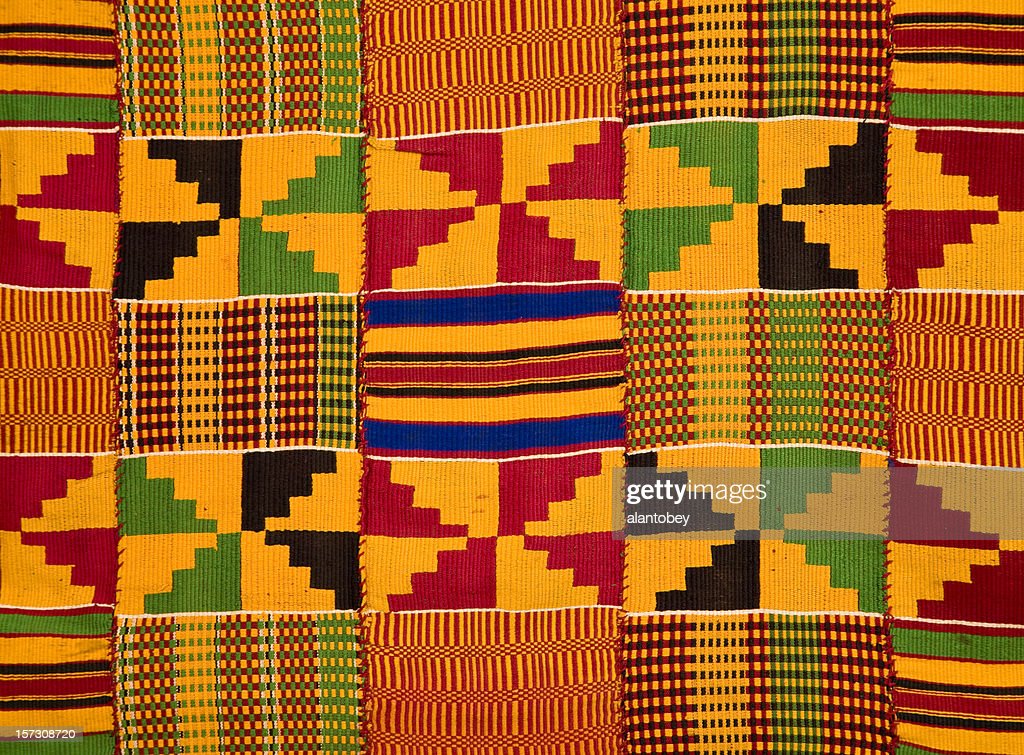